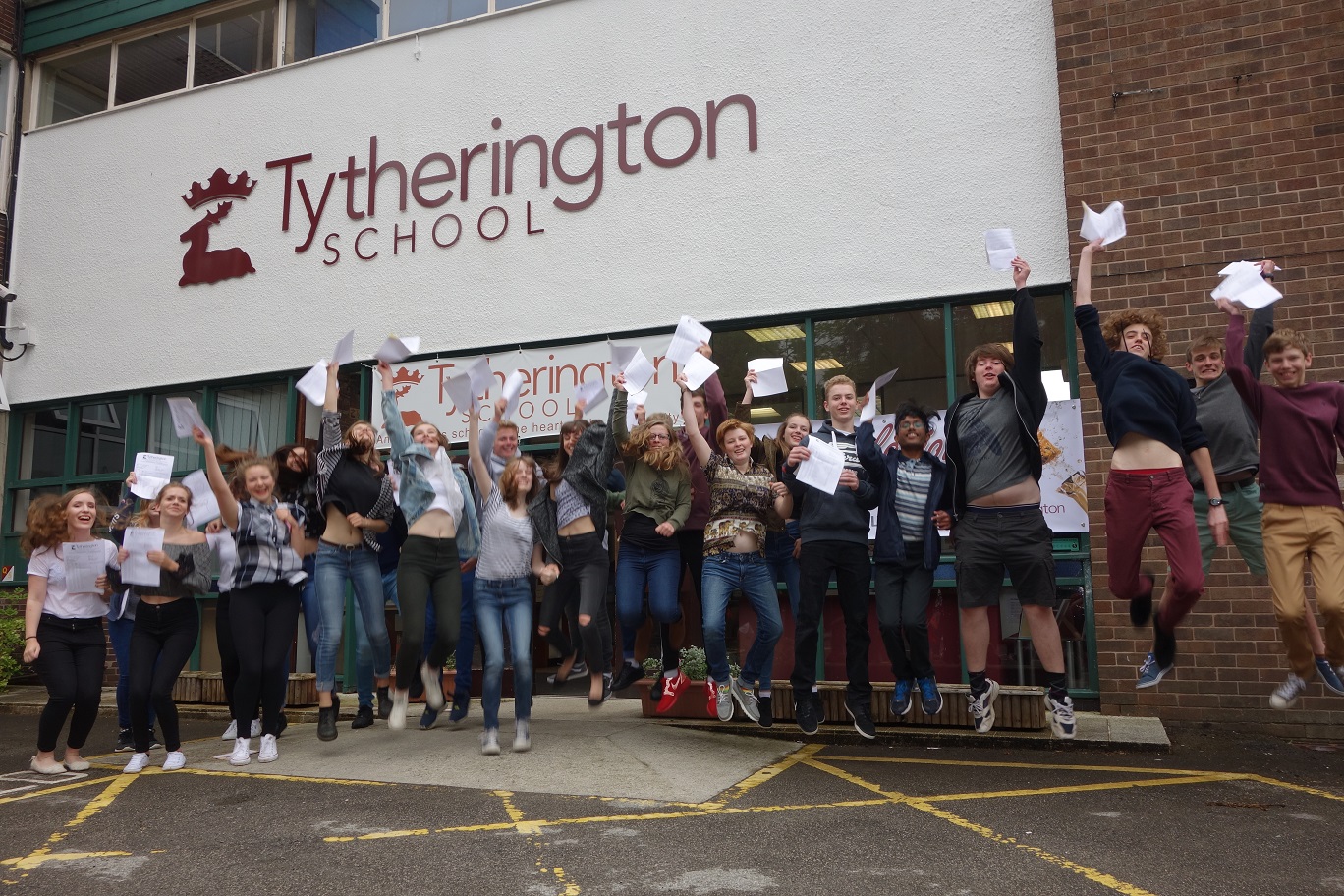 Tytherington School is celebrating yet another year of record-breaking results. These results include superb performance at the highest grades, as 34% of all exam entries received A* or A grades, including 13% at A*. A record-breaking 64% of all exam entries were graded A*-B and 88% A*-C. The pass rate remains at 100%. The progress of our students remains outstanding. These results should yet again place us in the top 10% of all Sixth Forms in England.

A-Level results are strong across the full range of subjects. As in previous years, our students have bucked the national trend by recording excellent results in the STEM subjects (Science, Technology, Engineering and Mathematics). We are also delighted by the achievements of our Biology students who took their exams in the aftermath of the tragic death of Mr Guy Wharton. He would be delighted with the achievements of his A-Level class with an astonishing 75% meeting or exceeding their target grades. This places their performance significantly above the national average.

Behind the statistics and numbers, there are many astonishing stories. For example, we are delighted by the results of Emma Henderson who achieved two distinctions starred and a distinction in her BTEC Extended Diploma in Sport course. Emma combined studying for A-Levels with playing for Stoke City Ladies. In April she went on tour to Puerto del Carmen (Lanzarote) and played against the International Lanzarote/Fuerteventura team and the Under 21s national team. Emma has turned down several offers of scholarships in the US to enable her to care for her mum. She is a fantastic student.

Entrepreneur Conor Day achieved straight As at A-Level whilst quietly building an empire which will eventually rival Apple! Conor has developed an internet gaming business. Their most successful product is an internet game which has had over 5 million game plays and a fan community of over 75,000. He also successfully completed an internship at AstraZeneca during the summer holidays.

Mr Manny Botwe, Headteacher said: ‘I am so proud of the achievements of all our students at Sixth Form. Yet again we have achieved record results which should place us in the top 10 percent of Sixth Forms in England. We have a very proud comprehensive tradition at our Sixth Form and I’m delighted that we have students going to the top universities, apprenticeships and the world of work. The hard work of our students, the commitment of our staff and their sheer enthusiasm for learning has resulted in another year of excellent A-level results for our outstanding 6th Form. I would like to take this opportunity to congratulate all of our young people across the Macclesfield schools on their deserved success; we wish you all the very best for the future.”

GCSE results are strong across the full range of subjects. As in previous years, our students have bucked the national trend by recording excellent results in the Sciences. 91% of all students achieved at least a grade C in two sciences. We also want to acknowledge the achievements of 11GW who took their exams in the aftermath of the tragic death of Mr Guy Wharton. He would be very proud of the achievements of his tutor group who have excelled across the board.

Nearly 50% of all Year 11s achieved at least one A/A* grade. The following students achieved 5 or more A/A* grades:

Underneath the record results, there are many astonishing stories. For example, Lili Holland-Fricke combined achieving 10A*s with completing Grade 8 in the Cello and working with Chris Hoyle (Head of School of Strings) at the Royal Northern College of Music. Lily combined GCSE study with 2-3 hours of cello practice per day. Lily has achieved national recognition by winning a place on a prestigious masterclass with cellist Hannah Roberts who is the winner of the Jacqueline Du Pre Memorial and Pierre Fournier Awards.

Josh Turnock balanced studying his GCSEs with competing for club, county and country in golf. An Under 16 player for England, he is now celebrating a fantastic set of results (including 10 A*-C grades, with 7 at A*-A) alongside a 12th place finish in senior county scratch-play golf competition, where he competed against 129 veterans of the game.

Mr Manny Botwe, Headteacher said: ‘These results are unprecedented and amongst the very best in the North West. They are truly exceptional. The progress and attainment of students has significantly improved this year and we expect even better results next year. I am so proud of the achievements of all our students. These results are down to the hard work of students and staff as well as fantastic support from parents. We abolished study leave this year which ensured that students were given greater support than ever before. There are no secrets to our success. It is down to hard work, first class pastoral care and sheer enthusiasm for learning. I would like to take this opportunity to congratulate all our youngsters on their successes and thank them for making this the best job in the world.” 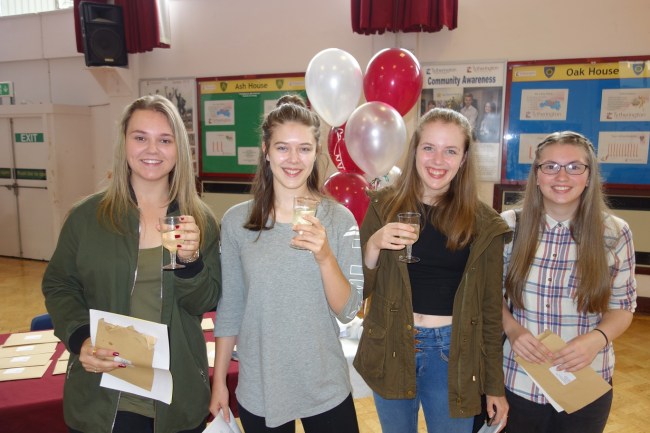 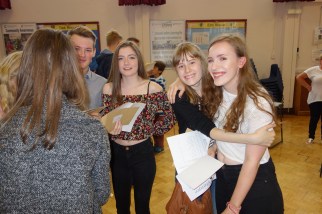 The class of 2016 celebrate record results 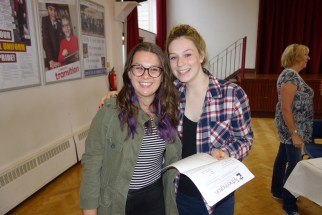 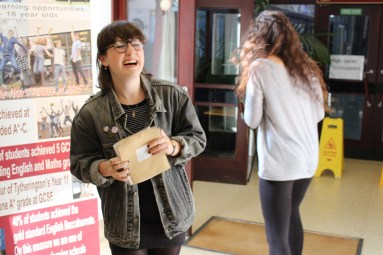 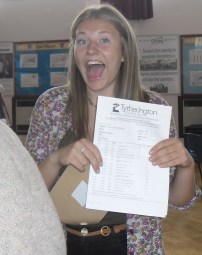 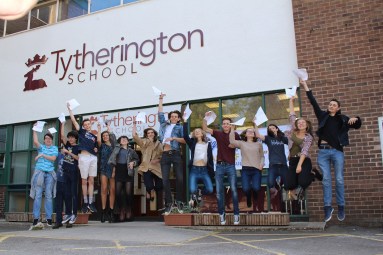