Well done to all our 6th Formers who have received their post-16 results today. We are incredibly proud of the journey we have shared with the students, many of whom started with us back in 2012! We are particularly pleased with the high number of students who are leaving us to go onto prestigious university courses as well as record numbers of students who have secured highly competitive apprenticeship courses. The pass rate is almost 100%.

The pick of the results was the strong performance of German and French. In French, all five students who took the subject achieved either A or A*. We are developing a reputation for excellence in Languages having recently introduced Mandarin into the school as part of the Mandarin Excellence Programme. We are also part of the Classics for All programme which introduces youngsters to Ancient History, Latin and Greek.

Behind the headlines, there are several great stories of individual success. Sam Yardley and Maddie Gibney achieved the highest valued added score in the Sixth Form having scored A A B and A B B respectively. Sam will be heading to Sheffield University to study Mechanical Engineering and Maddie to Leicester University to study Politics.

Ava Atkinson performed equally well and has turned down her university offers after securing an Advanced Apprenticeship at Astra Zeneca. Adam Worthington has also secured a prestigious apprenticeship at Proseal.

Alex Reed achieved A* in Mathematics and French, plus A grades in Physics and Further Mathematics. He will be going on to study Engineering either at Leeds or Cambridge.

Amber Simpson achieved A* in Biology and Psychology and A in Spanish. She will be at studying Biomedical Sciences at Manchester.

George Richardson achieved A grades in Mathematics, Further Mathematics, Physics and C in Chemistry. He will also be at studying Civil Engineering at Bristol.

Lizzie Caunt achieved A in French and Politics plus B in Mathematics. She will be at studying Law at Warwick.

Harry James achieved A in History and

politics and B in Mathematics. He will be at studying Economics and Political Science at Birmingham University.

Seb Roberts achieved A in Politics, Art and Psychology and will be at studying Art at Manchester Metropolitan University.

Mr Emmanuel Botwe, Headteacher said: “We are so proud of the achievements of all our students in the Sixth Form. There are some tremendous stories across the board of students who have done fantastically well. Whilst it is great to get fantastic results, what matters to us most is that our youngsters leave here as A* people with a real desire to make a positive difference to the world. We have a very proud comprehensive tradition at our Sixth Form and I’m pleased that we have the full range of students moving on to top universities, apprenticeships and the world of work. I would like to take this opportunity to congratulate all of our young people across the Macclesfield schools on their deserved success; we wish you all the very best for the future.” 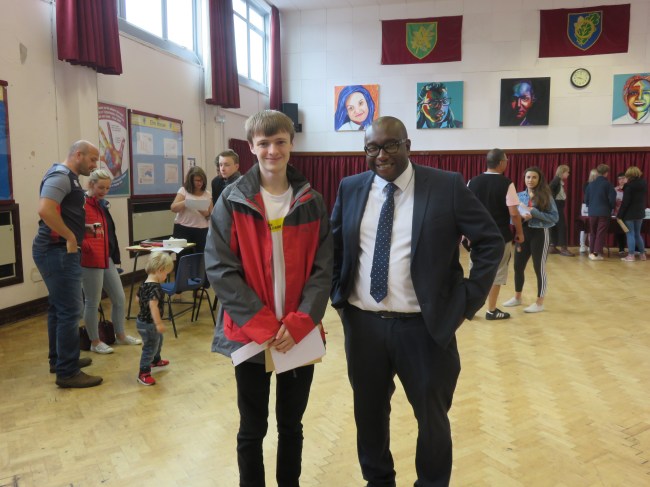 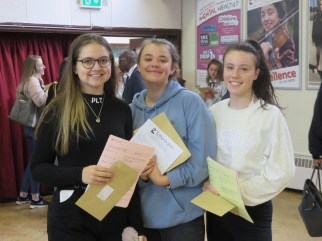 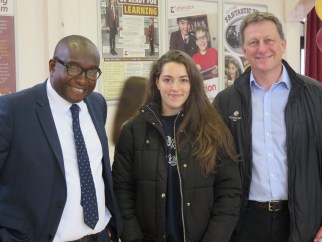 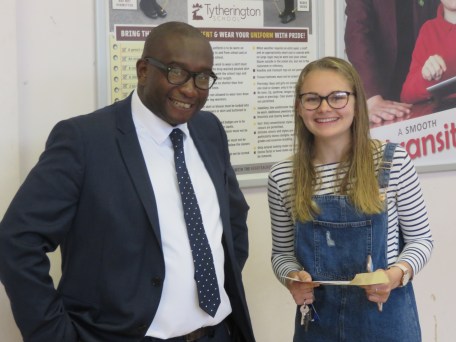 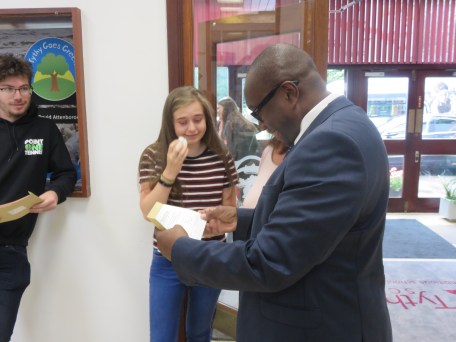 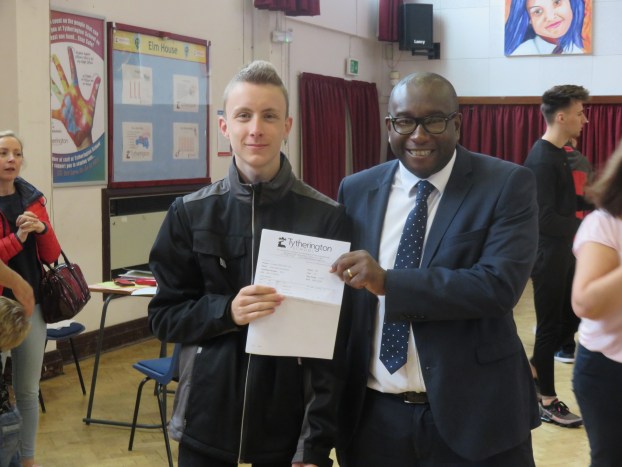