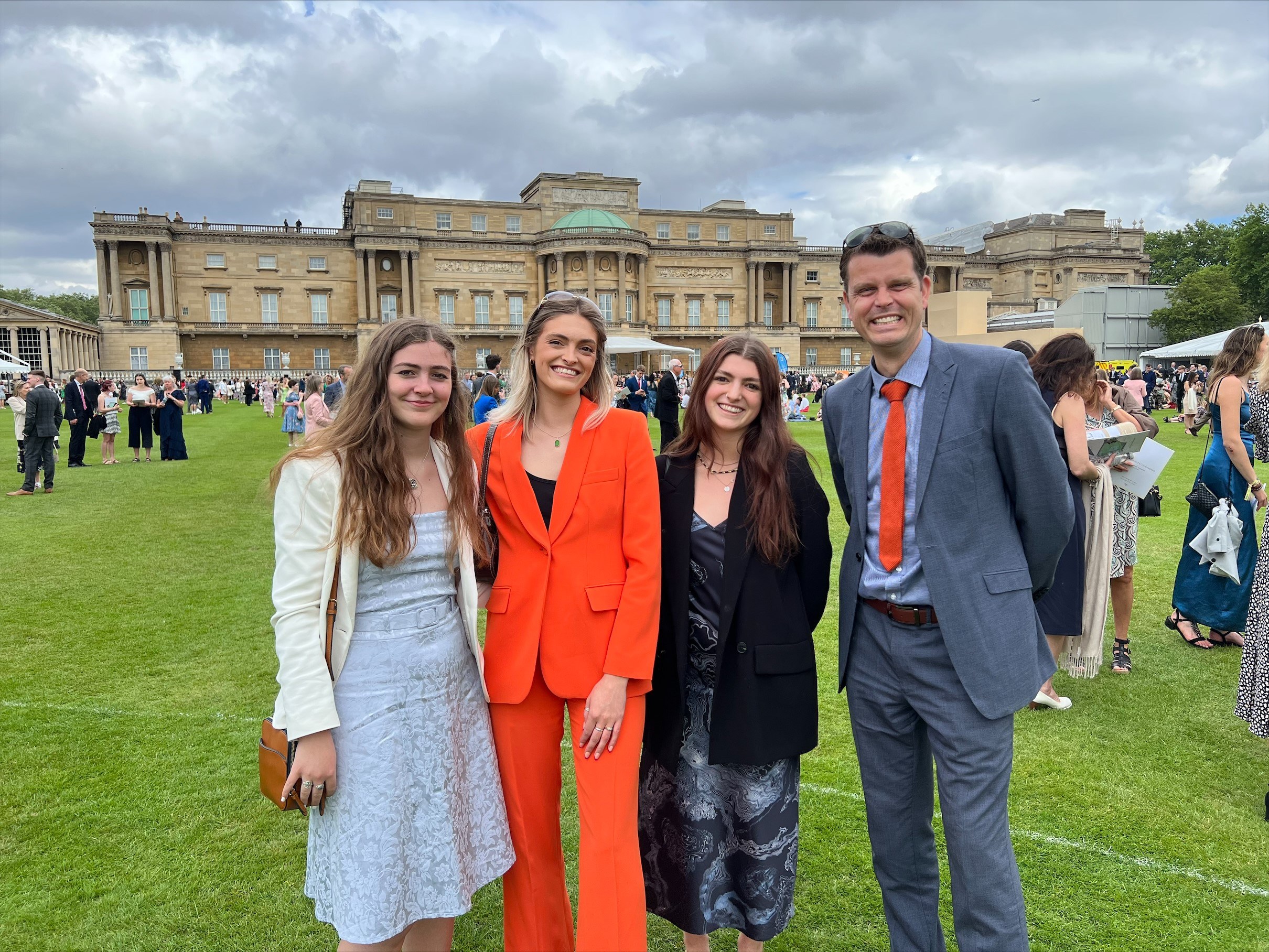 What an absolute privilege, honour and pleasure!

A few months ago, I received a phone call to ask if I would accept an invite to go to Buckingham Palace for a Duke of Edinburgh’s Gold Award Celebration on the 16th May. I was told that, from the northwest of England, Tytherington School had 17 former students being invited to the event, out of a total of 80 from the region – the largest number of any non-fee paying school.

After some thought (owing to it being the first day of GCSE and A-Level exams) I accepted, and I am very pleased that I did.

Beyond it being a real privilege to be able to join all others invited and be able to walk freely around the gardens of the palace and benefitting from hearing talks by Levi Roots and Rhiane Fatinikun, I was able to meet six of our former students and their parents amongst the crowds:

It was a pleasure to catch up with them all.

The full list of our former students that were invited to the event – following their starting the award with us and competing the expedition section in either the Lake District or North Pennines before completing their extended volunteering, physical, skills and residential sections to achieve their certification – can be seen below:

Well done to them all for the determination and perseverance that went into their achievements, which was acknowledged in speeches by Prince Edward, Felix Dalglish and Baroness Tanni Grey-Thompson.

With 135 students presently doing their Bronze DofE Awards, we hope that there will be many more that get to share in an experience like our former students and I have this week. 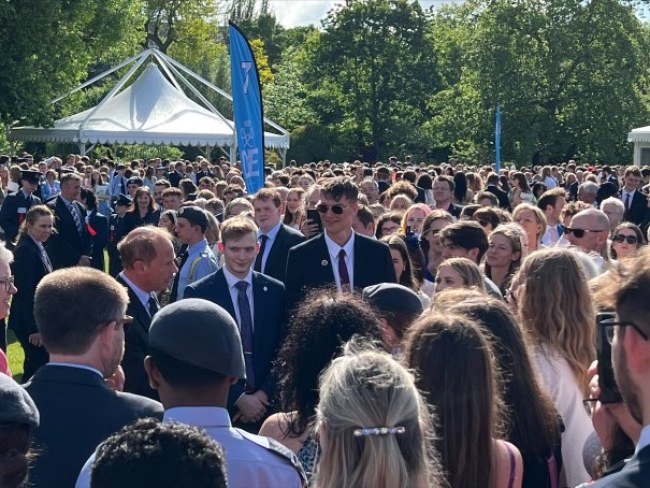 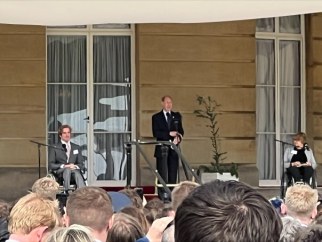 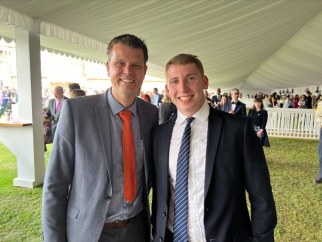 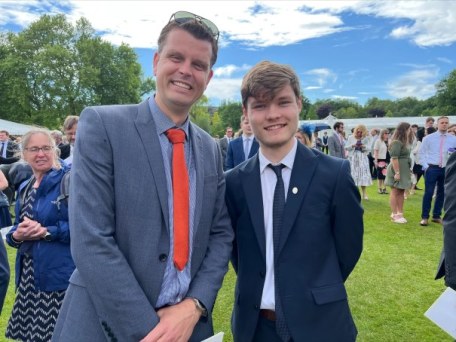 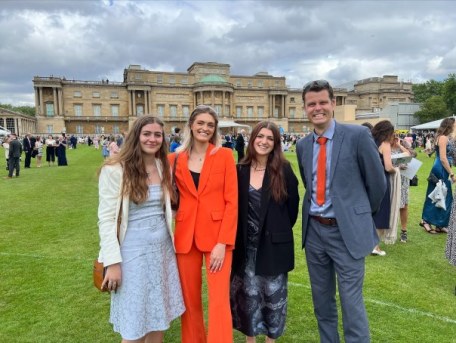 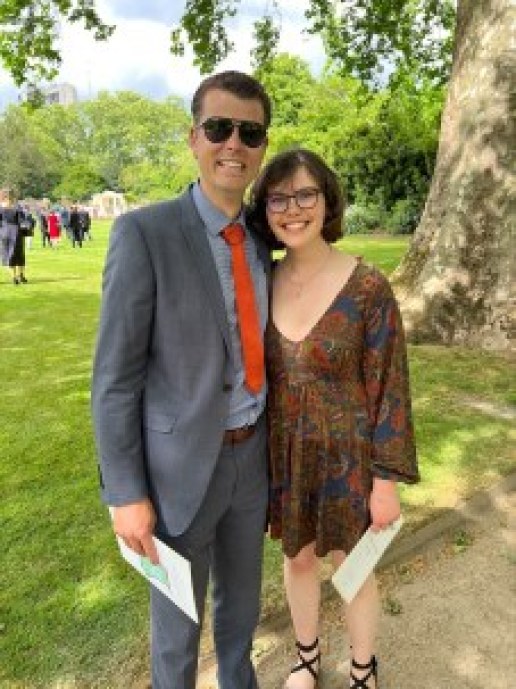