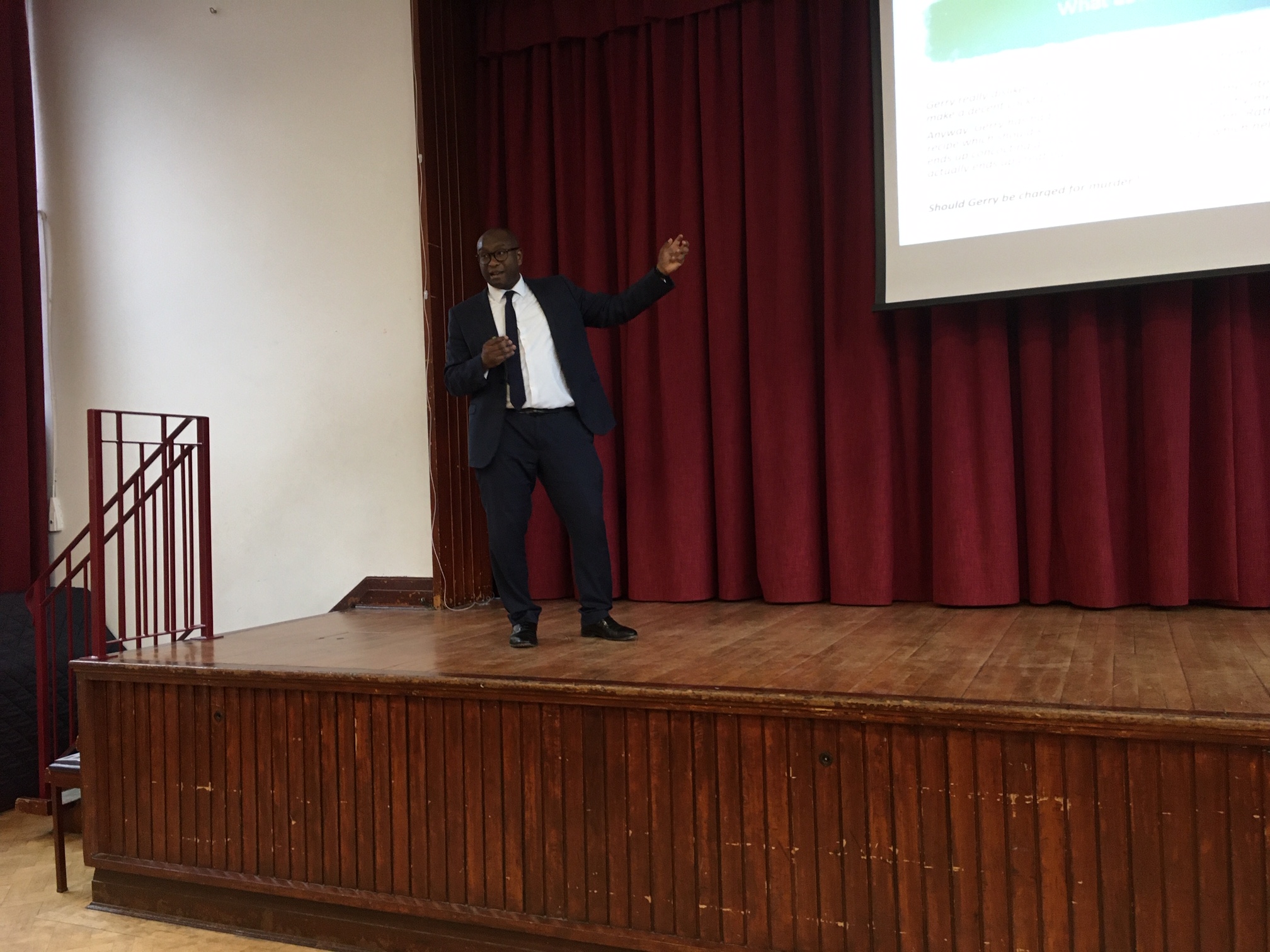 On Tuesday, March 10th, Tytherington held its fourth Lecture Day for Advanced Learners, as well as other students with a particular interest in the subjects covered.

The first lecture was delivered by Lynne Jones, an award- winning journalist with more than 25 years’ experience at the BBC, and a Governor of our school. In her career, Lynne has specialised in in hard-hitting current affairs and investigative journalism. She talked about her view of the role of journalists as “shining a light in dark places” and uncovering the truth. Lynne described some of her amazing experiences, such as being smuggled into Afghanistan wearing a Burkha. Students learnt about the qualities needed to be a journalist (such as resilience and curiosity) and where to find reliable news sources. Lynne’s fascinating lecture explored some of the ground-breaking stories journalists have unearthed, such as the uncovering of sweatshops in Manchester making cheap clothing for Primark using undercover journalists, as well as the ethical dilemmas involved in exposing corruption and lies.

Mr Botwe has become a familiar face on our lecture days, continuing to inspire students with thought- provoking topics such as British politics, and on this occasion, a consequentialist approach to ethical l dilemmas. Mr Botwe posed a series of intriguing scenarios and moral dilemmas such as : is it always ethically justified to kill one person to save five? Also, would your decision change if that one person were a friend or family member? Mr Botwe explained the consequentialist approach, which is that such decisions of this nature should be based on the best possible outcome; in other words, a good act is the one with the best outcome for the most people. He also invited students to consider and debate the limitations and pitfalls of this approach. The students engaged heartily with the discussion and raised a number of significant points in relation to the debate. +

Our final lecture was an inspiring as well as entertaining talk given by Professor Peter Simpson entitled “Discovering a Medicine: Making a Difference” informing students about how drugs and medicines are discovered and developed. Professor Simpson unveiled the mystery of who actually creates and discovers medicines, and the processes by which they are trialled. It was very interesting and satisfying to learn that many of the most significant medical discoveries of recent years have occurred here in Cheshire. Beta blockers, for example were developed just down the road at Alderley Park. As well as giving students a fascinating insight into the world of medicine development, he also gave good advice to students about how to approach career choices in the future, reminding them that we need future scientists and chemists to improve the effectiveness of the treatment of many diseases, including cancer.

We would like to thank all those who gave up their time to speak so inspiringly to our students today. All the lectures were both informative and thought-provoking, and gave our students much food for thought to take away with them until the next one, which is scheduled for May 7th. Look out for future details! 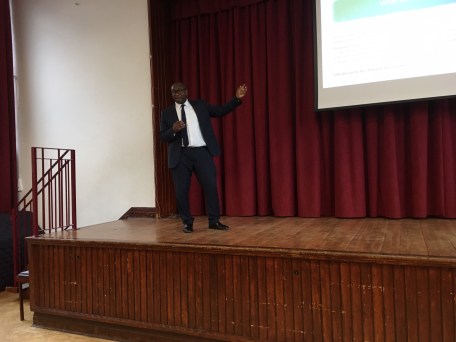 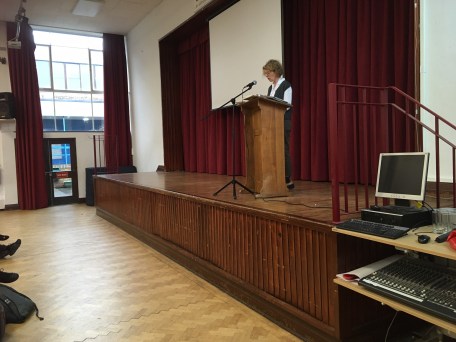 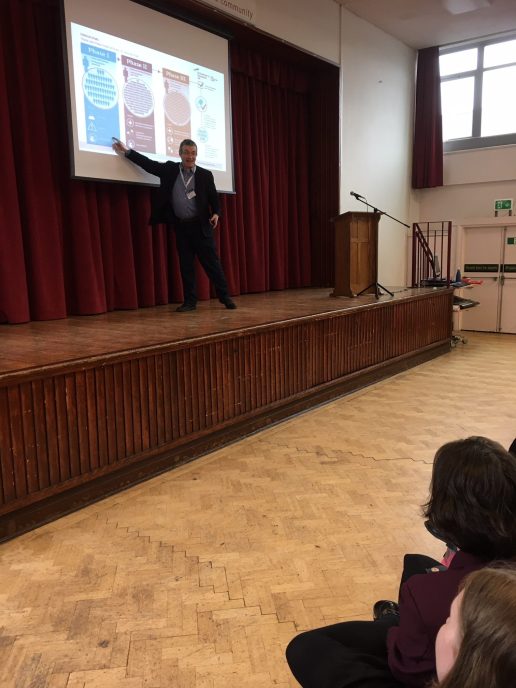